Where ‘Reduce, Reuse, Recycle’ Got It Wrong So many of us grew up with the ‘Reduce, Reuse, Recycle’ mantra that’s as ingrained in our psyche as the ‘Slip Slop Slap’ sun protection slogan.

But just as ‘Slip Slop Slap’ has moved with the times and been revised to ‘Slip, Slop, Slap, Seek and Slide’ I thought the start of a new year was the perfect opportunity to cast an eye over ‘Reduce, Reuse, Recycle.’ In particular I’m keen to share my thoughts on where the ‘Reduce, Reuse, Recycle’ mantra needs an upgrade, and why.

Where Did the ‘Reduce, Reuse, Recycle’ Mantra Come From?

Commonly referred to as the Three R’s, the birth of the popular ‘Reduce, Reuse, Recycle’ phrase, logo and practice can certainly be viewed as one of the main catalysts for the environmental movement as a whole.

The origin of the phrase is often debated, but it can be traced back to the growing environmental movement in the 1970’s. At the time America was at war with Vietnam and many Americans were demanding greater attention to air pollution, waste and water quality.

Under an initiative of Gaylor Nelson, a U.S. Senator from Wisconsin, the nation came together for the first Earth Day on April 22, 1970. Twenty million Americans united under shared common values for protecting the planet. This historic gathering lead to the creation of the Environmental Protection Agency (EPA) that same year.

In 1976, Congress passed the Resource Conservation and Recovery Act to increase recycling and conservation efforts as waste became a bigger problem. It is estimated that the slogan “reduce, reuse, recycle” was born at this time (source).

While the ‘Reduce, Reuse, Recycle‘ mantra has greatly influenced society to be much more conscientious of our waste and the planet’s health, there is still much more to be done.

Why is ‘Reduce, Reuse, Recycle’ Not Enough?

Just like Cancer Council Australia have updated the popular Slip Slop Slap campaign of the early 1980’s to include two more preventative measures (seek and slide), I believe the ‘Reduce, Reuse, Recycle’ is in need of a makeover.

All mantras to minimise harm should include a prompt to avoid harm in the first place.

This is in line with the precautionary principle that implies that there’s a social responsibility to protect the public to exposure from harm, when scientific investigation has found a plausible risk. In other words, it’s better to be safe than sorry.

Cancer Council Australia have added ‘Seek’ to encourage Australians to avoid the sun and seek shade in the hottest part of the day.

Rather than reducing the harm we’re having on the environment, we should be actively seeking to avoid it in the first place.

By refusing to buy into excess and consumerism and instead avoid the purchase or consumption, we’re saving resources both up front (creation) and at the end (disposal or reprocessing) of the product lifecycle.

Furthermore, the mantra currently stops at ‘Recycle’ but technology nowadays enables us to reprocess or recover waste even further to generate energy. In practice this can look like the capture of methane from landfill for power generations or as simple as composting your vegie scraps at home to produce fertilizer for your garden.

So let’s also add ‘Recover’ to the mix!

How Can We Easily Implement ‘Refuse, Reduce, Reuse, Recycle, Recover’ In Our Homes?

Let’s finish by taking a closer look at the revised ‘Reduce, Reuse, Recycle’ mantra and cover some examples to help us in our efforts…..

1. REFUSE the generation of waste

This first step simply encourages you to avoid the purchase or consumption in the first place. Do you really NEED the latest and greatest of everything? Can you do without some of the latest gadgets and gizmos? Does your clothing always need to reflect the latest trend?

If you’re struggling on this step, check out the Four Questions You Should Ask Yourself Before You Buy Anything New. They’ll help you to quickly decide whether to proceed with your purchase, or not!

By the way, this principle extends to the smaller items as well….

Politely decline a straw with your drink, plastic bag with your purchase, disposable cutlery that comes with your take away, even the gifts with purchase you don’t need!

(And believe me – most of those gift with purchases you don’t need! Take it from me…. as a flash cosmetic fan in my early twenties, I collected a mountain of travel size, luxury lipsticks, mascaras, eye shadows and creams. Items that really came in handy when I was working in the field in my overalls as an environmental engineer (not!). Fast forward to now… after 15+ years living in a draw in my dressing table, they’ve now all expired or are past their best. What I haven’t been able to move on has recently been laid to rest courtesy of my house move declutter…. And for this I feel terrible. But luckily these days I no longer fall for the gift with purchase hook. In fact, I’ve long since given up fancy cosmetics… but that’s a story for another day……)

The point I’m trying to make here is this…. Become a conscious consumer and question every purchase or acquisition of item. By only taking what you truly need (with the occasional want thrown in there to stop you feeling deprived) you’ll be stopping waste where it counts…. at the source.

2. REDUCE the amount of waste you create

The sheer fat that we’re living and walking on this Earth means that we’ll have an impact. But there are many ways in which we can minimise the impact that we have.

Simple measure you can take include buying in bulk, choosing products that have less packaging, planning your meals and shopping and cooking to plan to minimise food waste. Another strategy is to simply wait for longer period before you replace an item. Can you put up with your perfectly good smartphone for another year before upgrading to the latest model?

Invest in quality items that will stand the test of time and in doing so you’ll significantly reduce the amount of waste you’ll create.

3. REUSE items that could have a future purpose

You can browse these and more in eco-living store Sustainahome and receive 10% off your first purchase with voucher code ECOCHAT10.

4. RECYCLE whatever you can

More and more Australians are taking advantage of initiatives like kerbside recycling and even soft plastic recycling (where offered), which is fantastic news!

But remember, recycling uses resources too and it’s definitely fourth in line after Refuse, Reduce, and Reuse.

As we get smarter with our waste management systems and technology continues to advance, there will be more and more opportunity to recover energy from waste. Many Councils are already capturing gases from landfills to use as energy sources, and recovering by-products of sewage for fertilizing degraded lands.

But we can actually do this step on a small scale in our homes too!

What waste stream are you producing in your own home that can become an energy source for another purpose? Food waste is a great example here. By either composting your food scraps or feeding them to animals like chickens or a worm farm, you’re turning your waste into a valuable resource.

What do you think of the revised ‘Reduce, Reuse, Recycle’ Manta?

Would you be happy to take steps to Refuse the generation of waste and Recover energy from the waste you do produce?

What’s one thing you can do this year to ‘Refuse’ and avoid the generation of waste in the first place?

If you’re keen to be part of a growing community of like-minded conscious consumers all keen to create a healthier, more sustainable home, check out Self Sufficiency in the Suburbs! It’s the place where I guide you through the process of creating a self-sufficient lifestyle, without the overwhelm and without turning your back on the modern world. 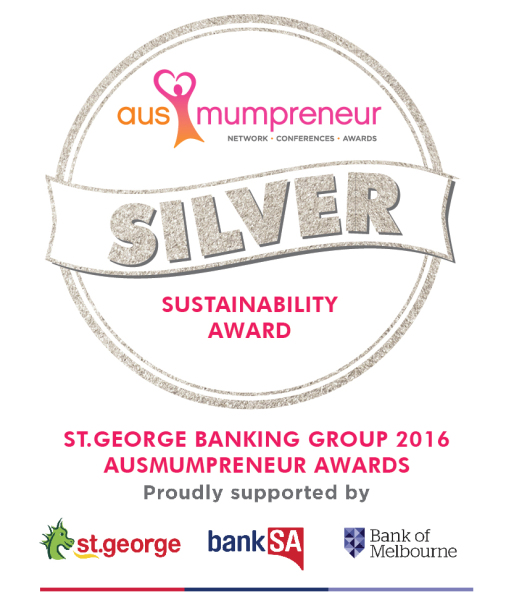 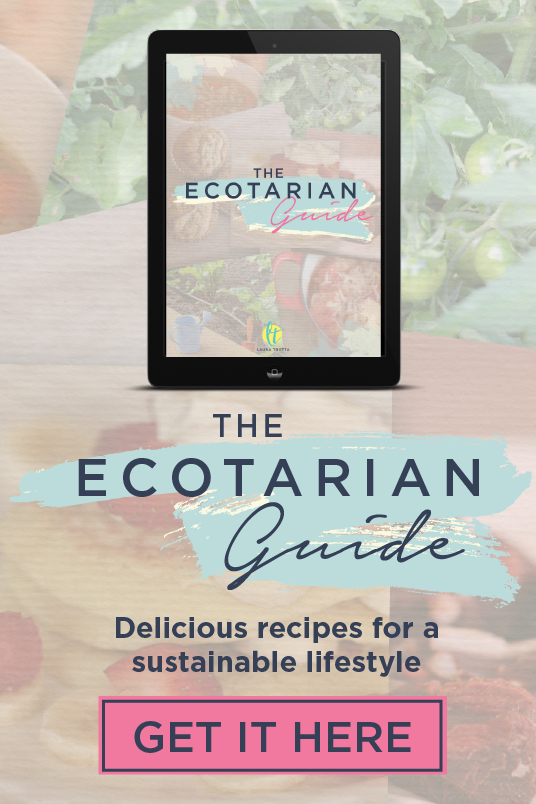 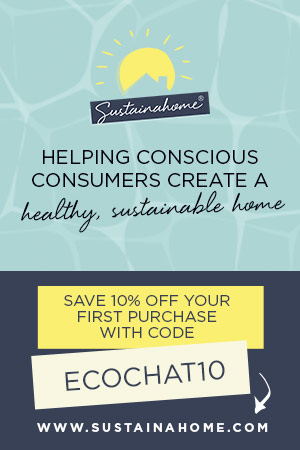